"CELEBRATING A DECADE OF JUBILANT SINGING" 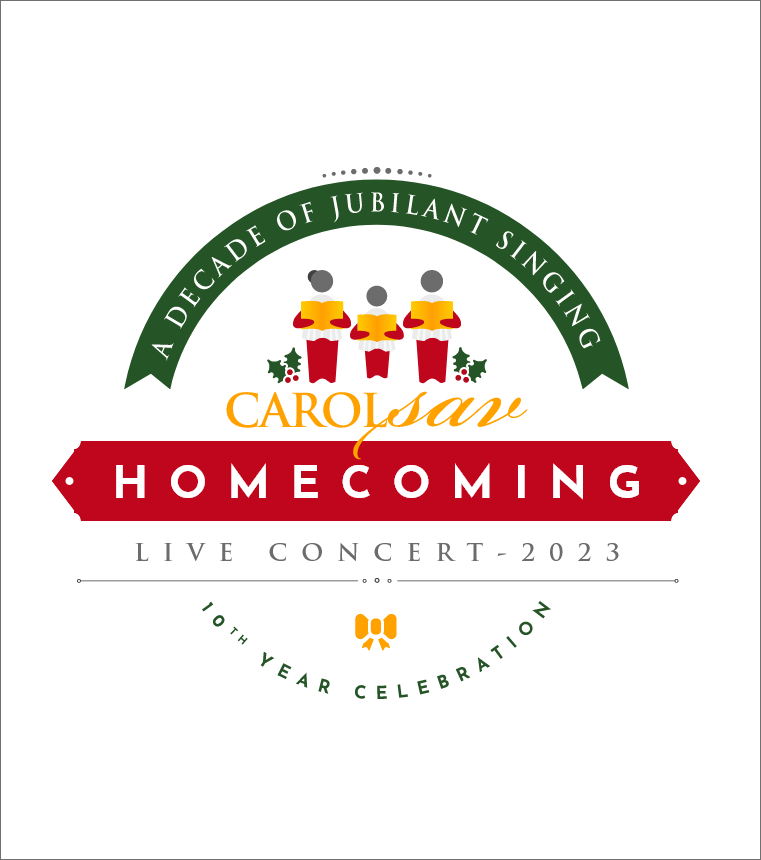 In the year 2014, the unique Christmas project “Carolsav” was launched by Zion Digital Studio. The background behind this venture was the need among the various churches and choral groups to have access to new compositions in both eastern and western traditions of music. The idea was to ensure that necessary support was given to the various groups by sharing of background karaoke tracks, vocal files for easy learning and of course the scores.

These scores and the learning and performance resources have been vastly used by many choirs across the globe in the last 9 years. People across the globe were also part of the virtual recordings held in 2020 in the midst of the pandemic. Members of various church choirs and other choral groups who have performed the Carolsav songs have become a family connected by the common thread of music. Till date a total of 36 songs have been composed in Malayalam; and translated versions in Tamil are also available.

A DECADE OF JOYFUL SINGING!!

To mark the 10th anniversary of the Carolsav festival, we intend to organize a grand homecoming of all the singers, across the globe, who have been part of Carolsav songs since the year 2014. A homecoming musical event will be organized during Christmas 2023, and the plan is to have 2000 choristers accompanied by a 100 strong orchestra. The event is being planned in Kerala.Considering the magnitude of the proposed event, an attempt is also being made to enter into record books.

This will be a ‘once in a lifetime’ sonic experience for every chorister. 2000 singers with a 100 member Symphony Orchestra!!

More details will be updated on this website and our social media handles. Stay tuned!

Looking forward to meeting you all in person next year!